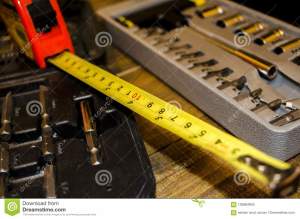 Daniel C. Flebotte, 59, of Springfield, died unexpectedly at home on June 15, 2019. Born in Springfield on May 17, 1960, he is the son of Isabelle (Tidwell) Flebotte of Springfield and the late Henry Flebotte. A lifelong resident of Springfield, Daniel attended Springfield schools and graduated from Putnam Vocational High School in 1979. He worked in maintenance for the former SIS Bank in Springfield for more than 20 years and recently for Comcast where he had served as a Facilities Manager and Coordinator since 2010. A car buff, he enjoyed working on and restoring cars and going to car shows. He was an avid New England sports fan and loved listening to classic rock. Daniel was a true handyman who could fix anything, and was known to all as Mr. Fix-It. He mostly enjoyed time outdoors with his kids and granddaughter, especially going to Forest Park.

Calling Hours for Daniel will be held on Tuesday, June 25, from 4- 7pm at Nowak Funeral & Cremation Services, 15 Ludlow Ave., Springfield. His burial will take place privately by his family at a later date. In lieu of flowers, contributions may be made to the family.

To plant a tree in memory of Daniel C. Flebotte, please visit our tribute store.