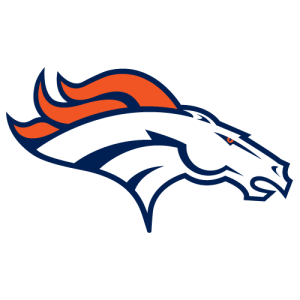 Michael A. Duran "Bronco", 25 passed away on December 31, 2021. Michael was born on February 10, 1996 at Yokota, AB in Yokota, Japan to Dion D. Duran of Colorado Springs, CO and Leigh C. Henderson of South Hadley, Massachusetts. Michael grew up in both Colorado and Massachusetts however he considered Colorado home. Michael was home schooled, but did play High School Football, wrestling and lacrosse for South Hadley High. There, he received his nickname 'Bronco', defying the pressure to be a Patriots fan he stayed true to his beloved Denver, Broncos. Upon graduation he attended Springfield Technical College and received his HVAC Certification in 2015. He held several maintenance positions but was currently employed with CNS of Suffield, CT as a warehouse selector. He loved playing with and being a part of the local adult Football, Rugby and Softball leagues.

A memorial reception will be held on Friday, January 7th from 1:00-4:00pm at the Moose Lodge 244 Fuller Road in Chicopee, MA. During this time we invite family and friends to stop by to share their stories and memories.

In lieu of flowers donations can be made to The American Foundation for Suicide Prevention at afsp.org

To send sympathy gifts to the family or plant a tree in memory of Michael A. Duran, please visit our tribute store.