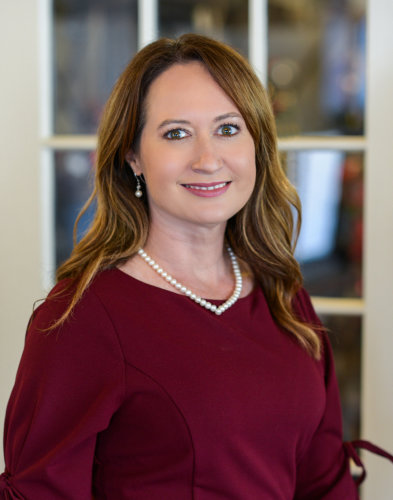 Nydia Gallagher, Funeral Director, Owner and Certified Preplanning Consultant, joined Nowak Funeral & Cremation Services in 2005, becoming a third generation family owner along with her brother, Anthony Nowak. She began as the Office Manager and in 2009 obtained her Apprentice Funeral Director's license. Previously, she had worked for Filene's Department Stores in sales and human resources.

Nydia received her degree in Mortuary Science from Hudson Valley Community College in 2012, graduating with academic honors. She is a state and nationally licensed funeral director and Certified Preplanning Consultant.

She is a licensed Notary Public and was a former member and past president of the board of directors for the Drama Studio in Springfield, a conservatory-style acting training program for young adults.

Nydia lives in Chicopee with her husband, Christopher and has an adult daughter, Rachel. 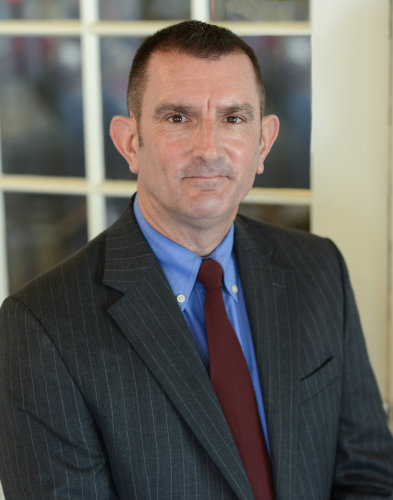 Tom was licensed by the Board of Embalming and Funeral Directing by the Commonwealth of Massachusetts in 1988. He worked as a Licensed Funeral Director in  the Boston area for ten years before returning to Northampton and has worked in the Greater Springfield area since 1996.

When not working, Tom enjoys following the Red Sox, Bruins and Patriots, golfing and reading. He lives in Conway with his wife, Cheryl and has two adult daughters, Alexa and Adrienne. 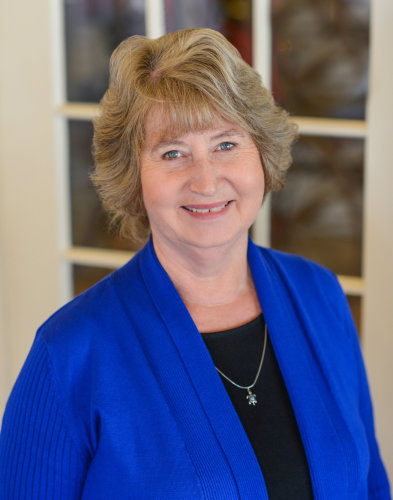 A Licensed Funeral Director since 1980, Joseph Nowak has a long history of serving families in the Greater Springfield Area. Before taking over his family business, Joe served as a firefighter in Springfield.

Joseph received his degree in Mortuary Science from The New England Institute in Boston, MA.

After his retirement Joe has chosen to stay active in Western Massachusetts by continuing to manage his other business pursuits and exploring innovative Funeral Service ideas and practices. 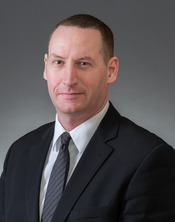 Anthony James Nowak, 43, passed away peacefully on April 10, 2016 surrounded by his adoring family after a courageous 4 year battle with melanoma. Anthony was born on September 17, 1972 in Caguas, Puerto Rico. He grew up in Indian Orchard and was a 1990 graduate of Springfield Central High School. For several years, he served on the Springfield Police Department working in various divisions including the detective bureau and mounted patrol. After living in Boston and New York City for several years, he returned to Indian Orchard to work at his family’s business, Nowak Funeral & Cremation Services. He attended Hudson Valley Community College and received his degree in mortuary science in 2012, graduating with academic honor. Later that year, he became a licensed funeral director and became co-owner of the business with his sister. He was a current board member of the Massachusetts Funeral Directors Association.